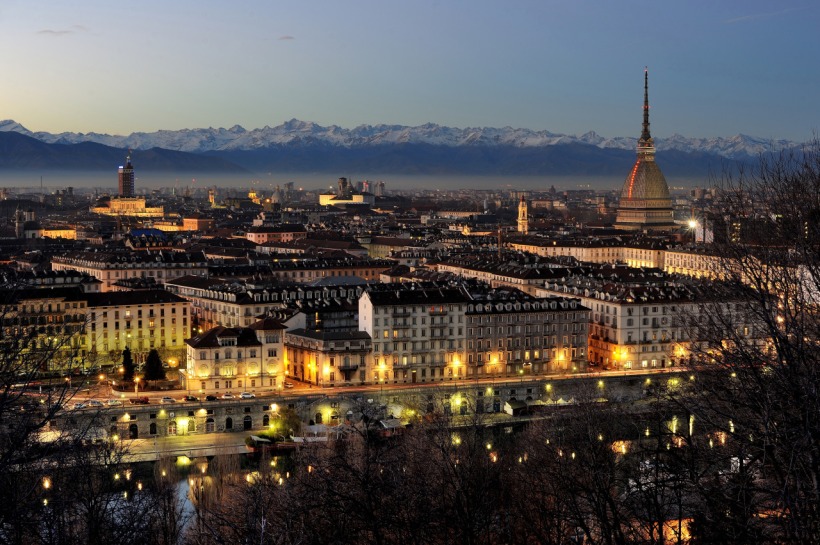 Torino, or in English, Turin, is going to be my homebase for my excursions to areas in the Piedmont region of Italy (mainly Susa and Aosta). I wanted my homebase to be a slightly bigger city that was relatively central to these two places. That way, I can day trip during the day, and by night enjoy one of Italy’s premiere cities. Torino, besides being home to the 2006 Winter Olympics, the Shroud of Turin, and  Fiat and Alfa Romeo HQs, was also the capital city of the Dukes of Savoy and the first capital of unified Italy. Dating to the Roman era, Torino presents some excellent 17th, 18th, and 19th century architecture. 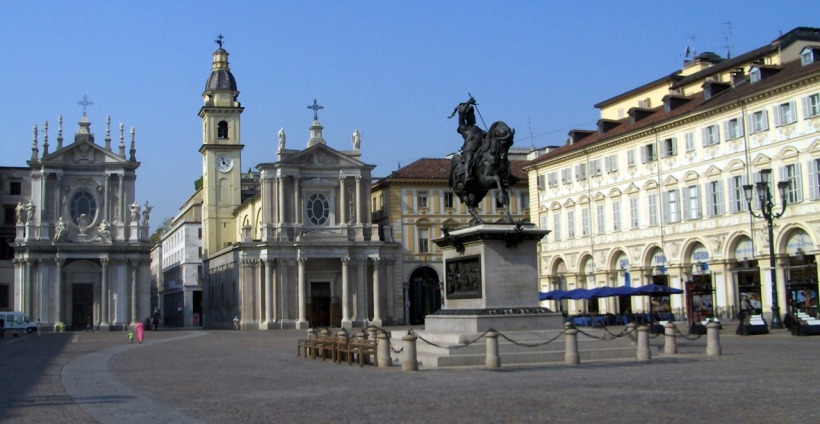 Torino will offer grand royal architecture, nice plazas, and some fun eats. Torino is home to a regional coffee beverage, which sounds delicious, called bicerin an espresso, chocolate, and milk beverage (pictured below). Additionally, Torino, and the Piedmont more generally, has a local type of pizza that I might actually like (I…..don’t really like Italian pizza…I’ve had pizza in Rome and Naples and NOPE). It’s called pizza al tegamino, a deep dish pizza, and it looks delicious. 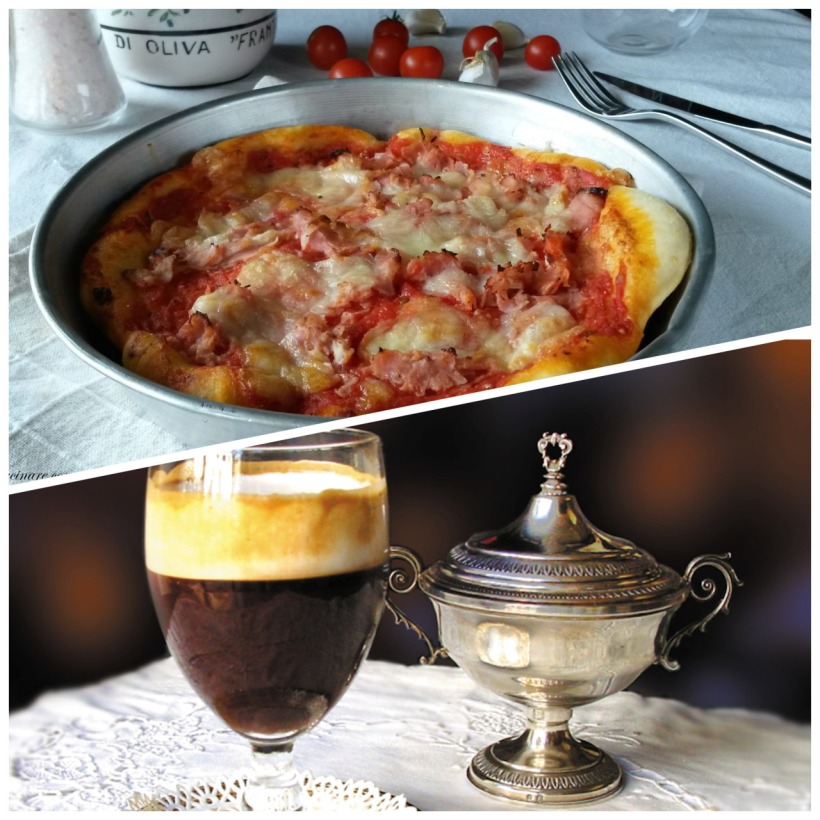 One of the other cities I am going to is a small town called Susa, getting very close to the French border. Here, there is another very early arch that is well-preserved and super out of the way. It looks charmingly picturesque and I’ll get to walk a good deal of it in my quest for the arch. 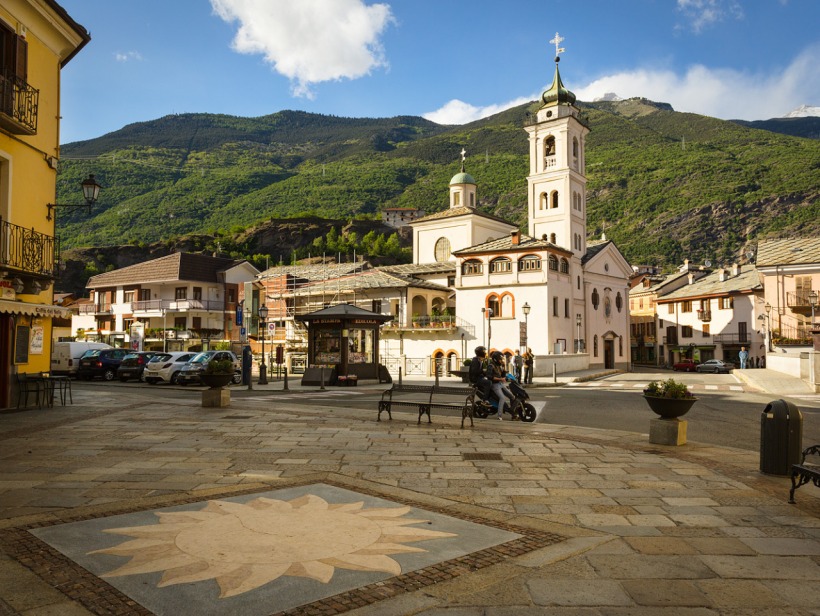 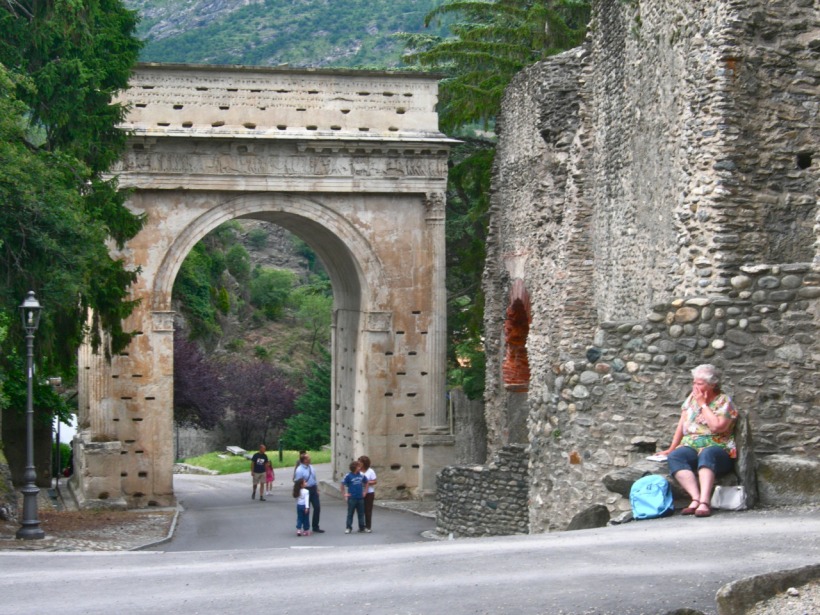 The Arch at Susa

The other city I am going to visit is Aosta…the arch is woefully incomplete, but I will be close, so I figure I should see it. Aosta is very close to the French/Swiss border. 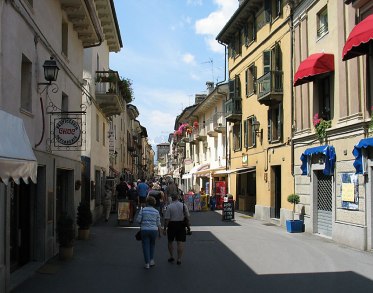 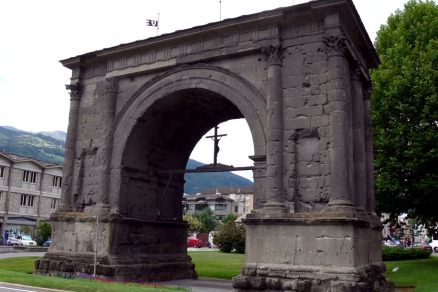 This is eighth in a series of blog posts that I will be doing to talk about where I am going during this trip, why I am going there, and what I’m expecting to see.