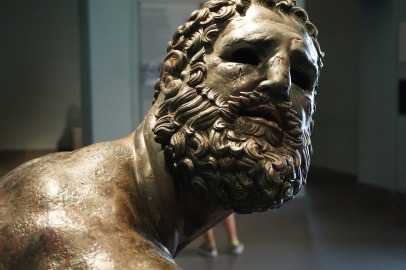 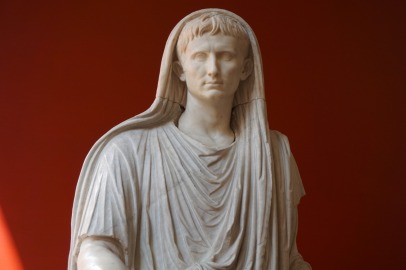 Thursday was a half day, so I headed to the Academy and did some reading while everyone else was in Latin Reading Group. After lunch, we headed to the Palazzo Massimo which houses the Terme Museum’s sculptural collection.

It was great to finally see several of these well-known art works, including the Terme Boxer, which I literally JUST saw in Florence. Twice in one week in two different museums!

After we went to the Epigraphical Museum just across the way and learned more about Bronze Age cultures in Latium. We also saw the remains of the oldest known domesticated house cat in Europe (not pictured, though check out my pictures on Facebook).

This blog was originally posted here!